food security issues. Max has since assumed the post of Community Outreach and has assisted in the farm operations, including the installation of the Micro-green Nursery.
Max came to Montreal in 2012 as a Permaculture Designer with several years of experience gained from living and volunteering on farms in countries like Haiti, Thailand and his homeland Australia. Since working with organisations like Compost Montreal, the NDG Community Council and Coop La Maison Verte, Max has since been honing his collaborative community skills .

As on of the co-founders of Cycle AlimenTerre, Sam was primarily engaged as the Farm Coordinator from 2014-20 and planning he farm coordinator and has been very active in the Montreal urban agriculture movement since the start of Cycle AlimenTerre. Several months after obtaining a Bachelor degree in social work at UQAM in 2013, Sam discovered her passion for growing tasty nutritious food from volunteering and working on farms around Quebec. In 2015, Sam completed an urban agriculture internship in 2015 with City Farm School. Sam has lived in NDG for years and knows the community well. She’s interested in sustainable development, popular education and fruits and veggies.

Mauricio Buschinelli is the organisational development coordinator. In 2012 he graduated from Carlton University in aerospace engineering and makes use of his mechanical and technical knowledge to iron out equipment and system problems that arise in the project. Mauricio is a recent graduate of the School of Economic Development at Concordia. He acts as ambassador for CHNGR as well as working with Racine Carré in systems design with kids. He wants to collaborate with community organizations developing sustainability projects and social collective entreprises. 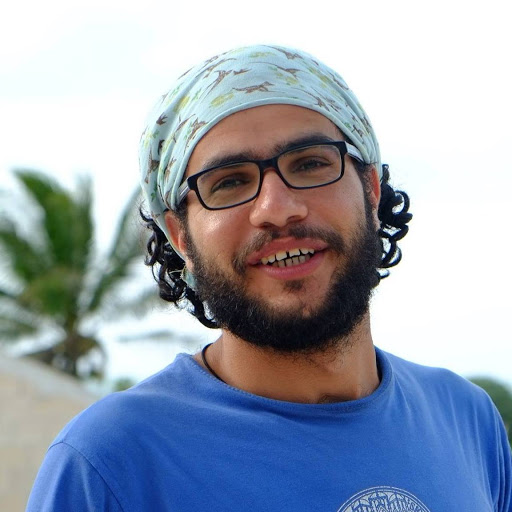 Antonious Petro is a certified permaculture designer whose vision of an ideal society would be a symbiotic collaboration  of permaculture principles, social economy and social justice. Antonious studied Community Economic Development at Concordia University and also has a biochemistry degree from Egypt.
Antonious believes social entrepreneurship goes side by side with political activism  as strengths in the ongoing battle against capitalism.

Iman was the Volunteer Coordinator for 2014-2015 .
Iman is currently finishing her Bachelor degree in Urban Planning at Concordia University and also offers herbal medicine workshops around the city.